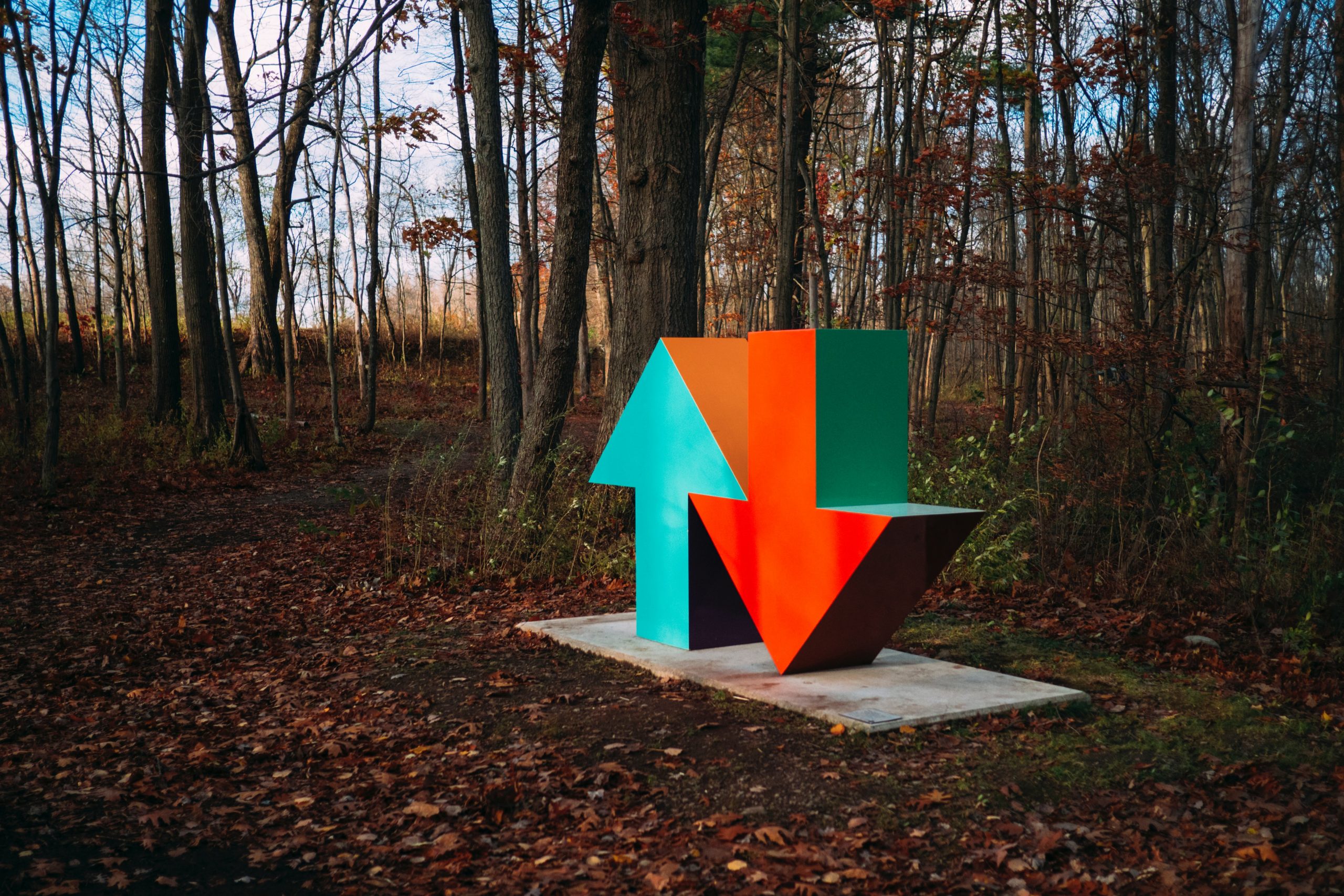 This or That Challenge: Climate Change Edition

We all know that climate change has become a huge topic of conversation in the past decade, and even more so in the last three years. We also know that the changing climate causes a lot of environmental problems that directly affect terrestrial and aquatic animals, as well as threatening the human population. But how much do we know about the decisions we’re making to address these problems? Let’s take a look at some of the common decisions we make and find out if we should choose ‘this or that’ when fighting the climate crisis!

This: Plant-based or That: Meat-based

Both plants and meat provide benefits to the human diet. But which is better when it comes to sustaining our future? Easy, plant-based! This is because the growing demand for meat incentivizes ranchers to destroy forests in order to accommodate more land for grazing livestock.  Not only that, but according to an article by Amy Quinton from the University of California Davis, cattle are the number one agricultural source of greenhouse gases worldwide. Each year, a single cow will belch or fart about 220 pounds of methane. Biogenic methane is shorter-lived than carbon dioxide, but 28 times more potent in warming the atmosphere. If half of the world’s population reduced meat consumption and avoided the associated deforestation caused by agriculture, we could reduce carbon emissions by 66 gigatons. That’s a lot!

This: Buy in Bulk or That: Only Buy What is Needed

Alright, so we’ve all heard of the saying “Reduce, Reuse, Recycle,” but there’s another “R’ we should all consider, REFUSE. Refusing to buy the item or items in the first place is the number one solution to reducing your carbon footprint. While buying in bulk always seems like the cheapest choice, a large percentage of things we buy, especially food, still goes to waste. In fact, according to the EPA, a whopping 36 million tons of food end up in our landfills each year! Decomposing food also releases methane.

This: Glass or That: Plastic Packaging

This is one of my favorite topics because it’s the most fun to switch up in your routine. Did you know the EPA says that 27 million tons of plastic end up in our landfills each year? This means nearly 20 percent of the country’s landfill is plastic. The easiest thing to do is to choose glass, reusable or compostable packaging. The fun part about glass packaging is that it can be repurposed. These jars can be made into fun containers for household items, or serve as pickling jars and food storage. Personally, I have jazzed them up to be little organizational pieces around the house.

In some cases, it may not be feasible to purchase in only glass or compostable packaging. In this situation, try to purchase the thickest or hardest plastic container possible. Again, these can be reused and repurposed into storage for food and household items. When you do discard them, place all that can be recycled in the recycled bin, and the remaining in the garbage. Avoid styrofoam at all costs, because it can not be recycled in most waste management systems. The least amount of plastic to end up in your waste bin is the goal here.

This: Bicycle or That: Bus or Even That: Electric Vehicles

Last, but certainly not least, we have the transportation category. This is a big one for many people because lets be honest, it is a big change. First, my top pick will always be the bicycle. It’s a zippy way to get around and it’s a great way to get a workout in along the way. It’s one of the quickest and cheapest ways to get around while kicking carbon emissions permanently. If you can’t ride that far, consider purchasing an electric bike.  They are becoming really popular.

Next up, we’re talking about the public transportation system. The Center for Climate and Energy Solutions states that switching to public transportation can save you up to $10,000 just for taking the bus. Not only that, but if everyone got on board (literally and figuratively) we could reduce carbon emissions by up to 37 million metric tons per year! And that doesn’t include the transportation systems that rely solely on electric energy.  Finally, the easiest switch without too much sacrifice is driving an electric vehicle. According to CCES, although electronic cars won’t solve the climate crisis, they still have a lower lifetime impact on climate versus traditional engines. In fact, electric vehicles emit 43% lower carbon emissions than traditional vehicles!  This is important because, in Florida, transportation emissions comprise 45% of the state’s greenhouse gas emissions.

Every day we make choices between, ‘this, or that’, hopefully now you can make the sustainable one.

PrevPreviousHow the SWFL Climate Compass Series, Local Media and You Can Catalyze a Public Dialogue on Climate
NextRecapping ” A Conservative Approach to Solving Climate Change”Next