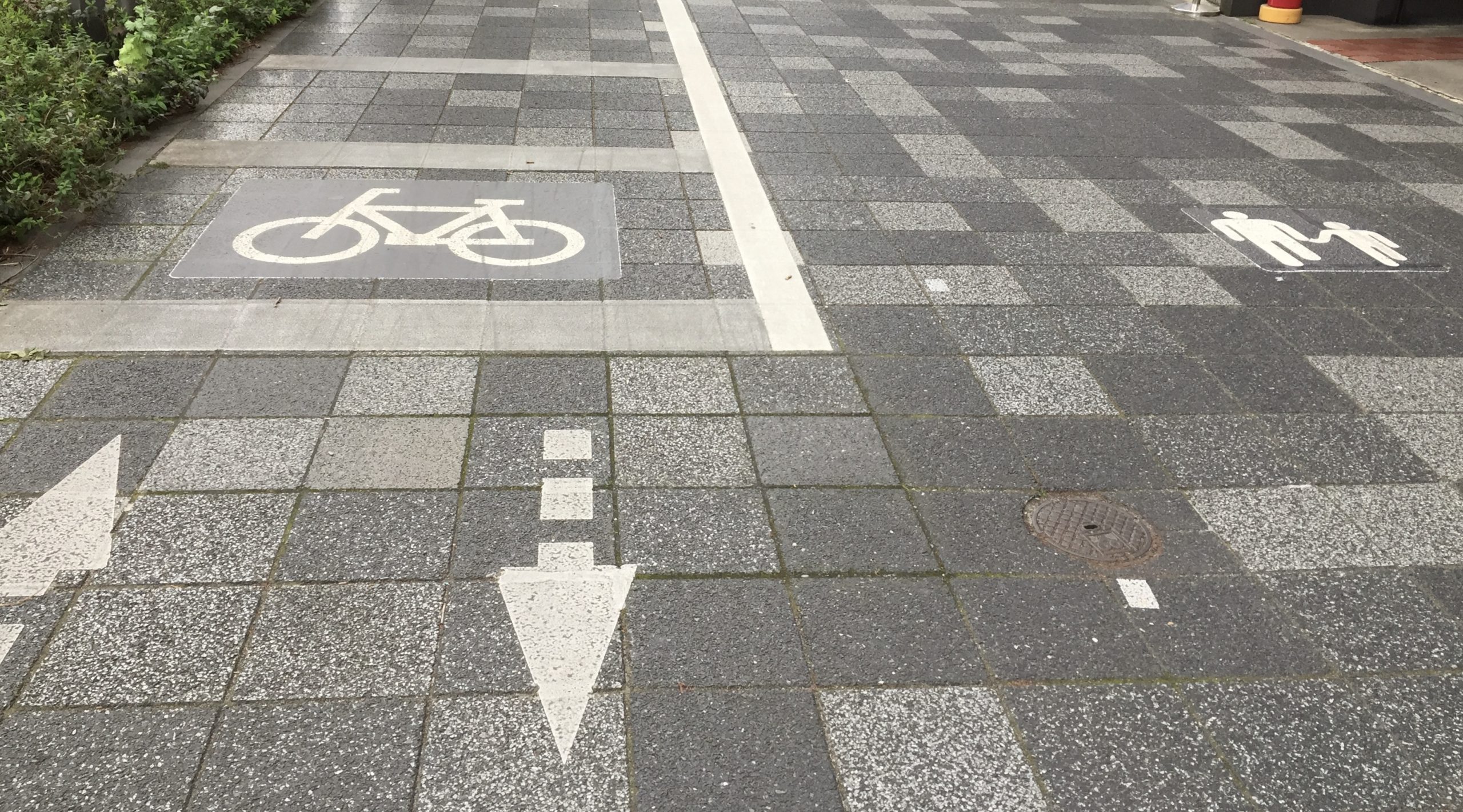 Across the globe, stay at home orders and social distancing requirements are making transportation planners and public officials re-think how street infrastructure can better serve residents.  From Seattle to New York City, mayors have temporarily closed off some streets to through traffic to allow pedestrians to walk further apart, bicyclists to circulate comfortably and children to play outdoors more safely. What started as temporary measures, are now being considered for permanent adoption. And while larger urban areas have been the forerunners in adding pedestrian and bicycle circulation and re-imagining new ways to utilize right-of-way spaces and public open areas, it doesn’t mean that Southwest Florida towns and cities can’t mimic these examples.

Seattle is the first city in the country to convert temporary closures into permanent new non-motorized, public thoroughfares. More than 20 miles of residential streets will be closed to cars, (except for residents, emergency vehicles, sanitation, and delivery) allowing residents access to more open spaces and attractive pedestrian and bike connectivity to central commercial zones from several surrounding neighborhoods.  On April 10th, Oakland California announced it would close up 74 miles of roads, or 10% of city streets to through-traffic as of May 1. And in New York, Mayor De Blasio has been pressured to adopt a similar policy. The city had initially closed four streets, one each borough, but canceled the program after 11 days, fearing that the inability to enforce social distancing could create a bigger problem. However, after more strategic consideration and pressure from community groups, New York City plans to close 40 miles of streets in May, and up to 100 miles of streets in the future. Most of the streets initially selected in New York City are around existing parks, providing spill-over space for crowds.  But cycling advocates and residents of areas highly impacted by the pandemic argue that those areas already have access to open space. Priority must go to neighborhoods where there are limited public open spaces, higher pollution levels, and narrow sidewalks.

Street closures have been implemented in various ways, although all take into consideration access for emergency responders, delivery and livery vehicles, public transit, and the local residents.  While some streets are blocked off at the ends with moveable barricades and signage, in some cases, a four-lane street is converted into a two-lane road, providing access and traffic calming in the middle lanes.  In other cases, two-lanes on one-side are blocked off extending one sidewalk, but allowing one-way traffic to proceed. In Paris, Berlin, Milan, and Bogotá, city officials have re-striping streets to provide wider and more connected bicycle lanes. Adjusting traffic signals is also important to avoid crowding and bunching, and it gives young and old people more time to cross intersections, making streets more user-friendly.

Changing how we view city streets and sidewalks may also be critical to helping Main Street businesses and restaurants open and survive.  As public officials strive to reopen business at 25%-50% of capacity, and because 70% of the public will not return to shopping and dining activities until they feel safe, streets and sidewalks may need to be “repurposed” to accommodate social distancing. On-street parking spaces can be converted into “parklets” and used to accommodate more outdoor dining, as can sidewalks if pedestrians are given walking space on the road. The idea of creating “Flex Zones” — streets that are closed on weekends or after 5 pm with attractive temporary barriers like planters or art installations — allow for pop-up businesses and more breathing room for urban dwellers.  In Vilnius, Lithuania, city officials have offered cafes and restaurants space in public parks and plazas, to bring back some urban vitality, while providing safer dining experiences. More outdoor dining will send a signal to consumers that it’s safe to go back out, as people are the biggest attractor of other people.