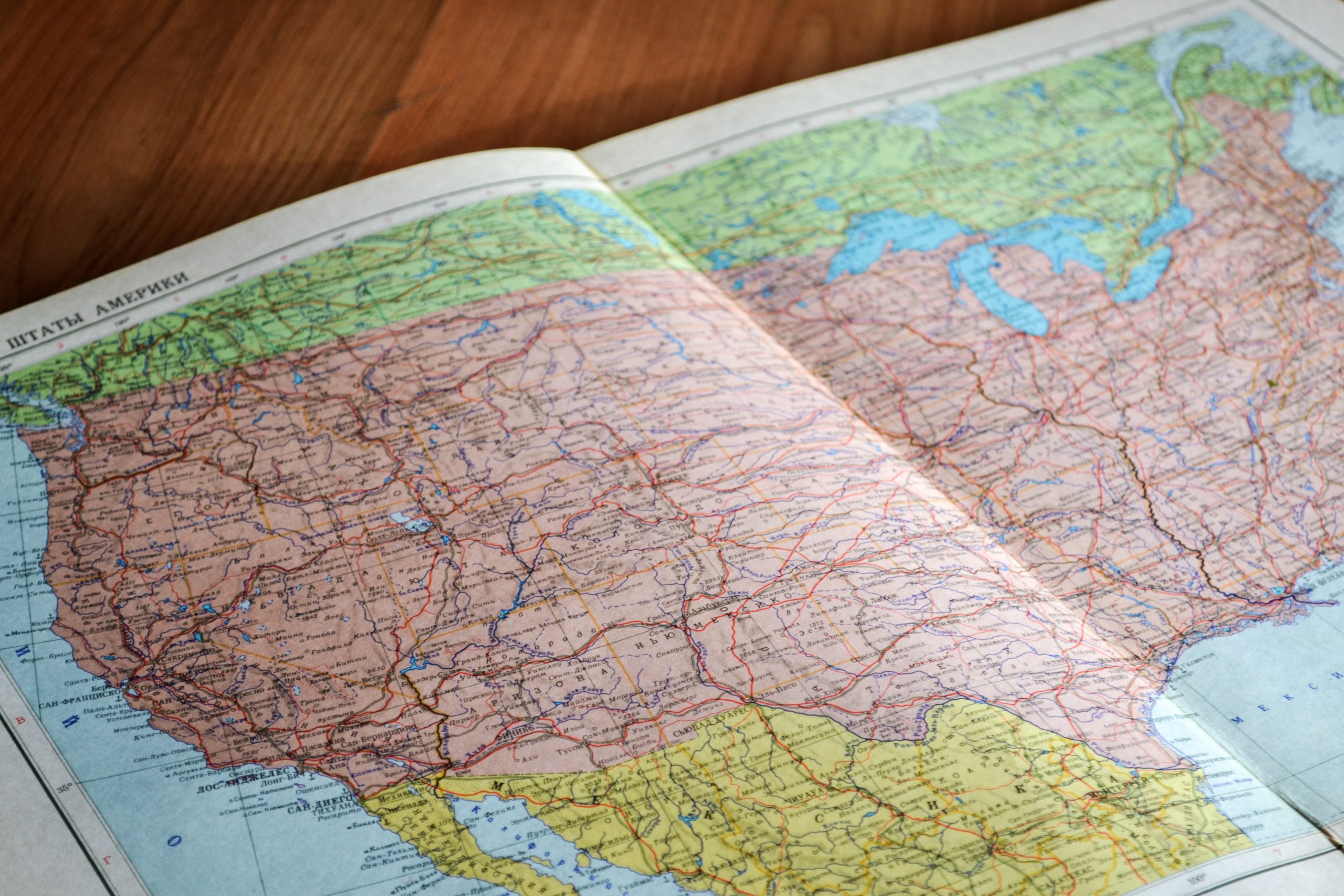 After a decade of talking about the risks climate change poses to Florida real estate,  I’ve now started to consider where to buy land to ensure that future generations of my family have a safe and high-quality place to live as climate impacts become ever more disruptive. In a dystopian future, one could envision American life radically altered as coastal storms pummel the eastern coastlines and the Gulf of Mexico, wildfires scorch the west, water shortages leave the southwest thirsty, and changes in precipitation impact the country’s breadbasket and export economy.  If Florida’s coastline is submerged by rising seas, and northern Minnesota is balmy in December – we can be sure climate-driven population migration and emerging economic opportunities will change the places we now think of as attractive and make us rethink living in places we never considered interesting.

A recent analysis of data produced by the Rhodium Group by ProPublica and the New York Times Magazine revealed that the most habitable climate in North America will shift northward in the coming decades, profoundly impacting the socio-economic geography of the United States.  (See link here for the outstanding maps and article ) For the past 6000 years, the most habitable areas in terms of temperature and precipitation extended from the southeastern and mid-Atlantic seaboard westward to the Rocky Mountains, providing a fertile agriculture belt that has fed the nation and the world. Along the Pacific coastline, California and Cascadia, became our winter produce garden and the epicenter of a domestic wine industry. The mild climate attracted labor talent to create a world-class technology hub.

However, models based on the moderate and high emissions scenarios from the most recent IPCC report predict significant increases in heat in Southwest Florida and most of Texas, New Mexico, Arizona, and inland California.  Temperatures may be over 95 degrees for more than half the year. Moreover, the heat index, which incorporates humidity, will become dangerously high in parts of Louisiana, Mississippi, Arizona and the Midwest, making summers a public health risk. The combined impacts of increased heat, humidity, coastal storms, wildfires will have a devasting impact on Florida, where the majority of counties are expected to experience decreasing GDP of between 3.5% and 10%.  So while climate change will have deleterious impacts on sun-belt regions, the Gulf Coast and especially Florida, which in past decades have enjoyed robust growth, there will be winners; states that benefit from warming temperature associated with a changing climate.  The northward shift of the “sweet spot” may revive rust-belt areas and rural parts of the northern plains, areas of natural beauty that will become more temperate.

If I were to think about where to acquire land that would offer resilience in a climate stressed future, I’d ask “What natural and built infrastructure systems will become essential to a high-quality life in a climate stressed society?” What cultural and demographic characteristics of the population are most resilient to stressed crisis conditions and desirable to have as neighbors?  Does a state’s or region’s response to the COVID-19 pandemic, their infection rates, death toll, and inoculation rates offer insight into a community’s resilience? One can then compare these criteria to favorable geographic areas on the maps created by the climate model. This will likely identify many small cities, swaths of suburbs, and exurbs to consider making future property investments.  For example, areas that don’t require year-round air conditioning, have plentiful spring-fed quality water systems,  robust transportation networks, abundant natural open space, excellent medical systems, and educational institutions would be appealing.

The idea of scouting out havens resilient to climate change for property investment began appearing in the media as early as 2014, with books like Climatopolis, by Micheal Kahn.  Some individuals are acquiring larger land parcels with on-site water sources for farming, the potential for animal husbandry, and solar and wind installations.  However, the rugged individualism of a semi-rural existence doesn’t capture other resilience characteristics found in urban settlements. Using geographic information system tools, I would be inclined to assess micro-regions with diverse economies, strong and flexible civic institutions, and responsive governmental organizations.  I’d start learning more about metro areas in the Great Lakes regions of Minnesota, Michigan, and Upstate New York, as well as New England. Cities like Duluth  MN, Milwaukee, WI, Chicago, IL,  Detroit, MI, Buffalo and Rochester NY, and Portland ME will be on my ‘visit on vacation’ list in the coming years.