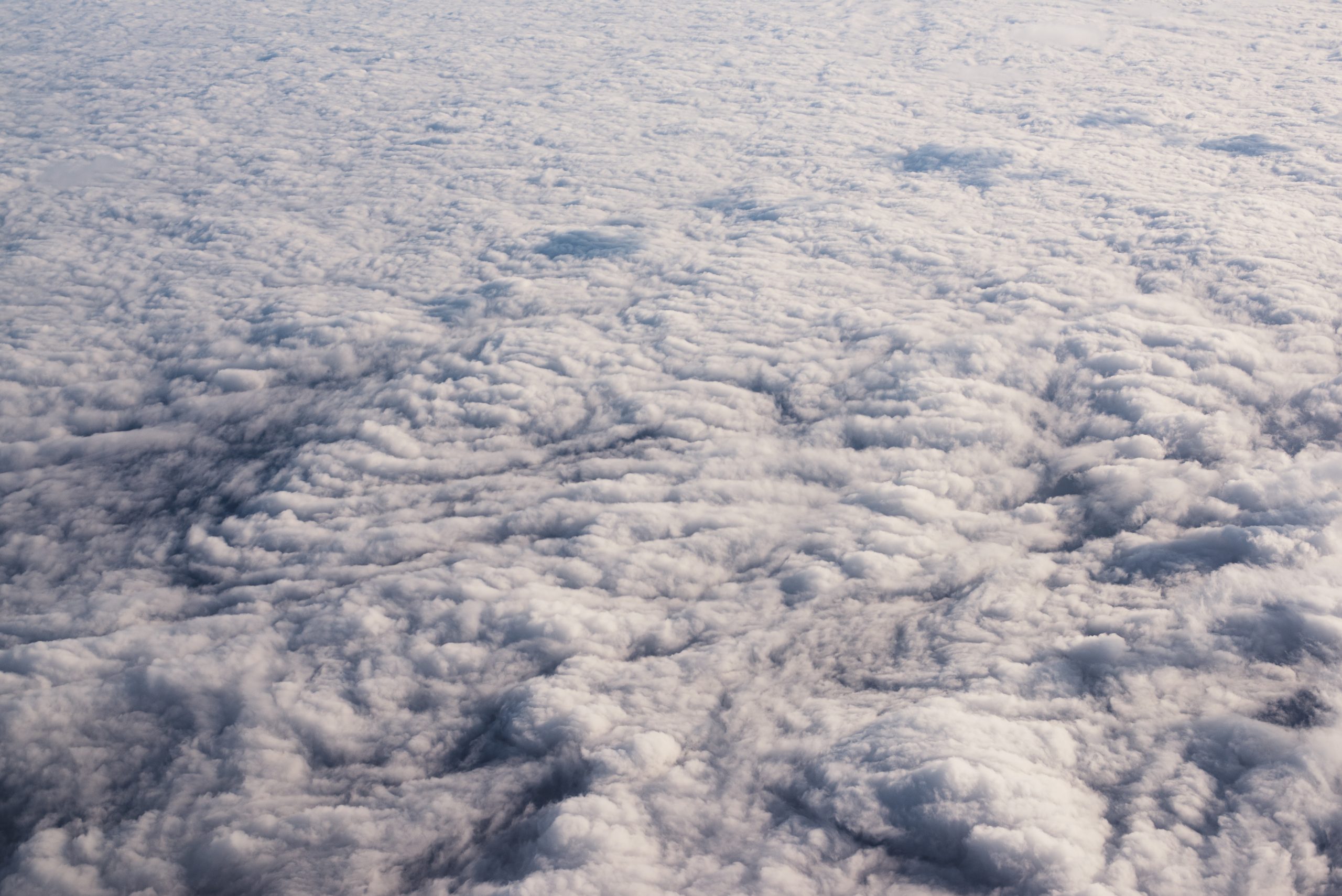 A tenet of Growing Climate Solutions is that stakeholders who understand the reason the climate is changing, the magnitude of climate impacts, and the various solutions, will be motivated to reduce their carbon footprint and proactively adapt to climate impacts.  The fundamental assumption is that lowering greenhouse gas emissions through energy conservation, conversion to clean energy sources, and sequestering CO2 back in organic matter is the primary goal. But is there a different way? What if these mitigation efforts can’t achieve the goal of limiting global warming to 1.5°, the perceived tipping point for irreversible environmental damage?  Should we have a plan B?

A recent NYT’s article (Link Here) brought attention to solar geoengineering approaches, technological interventions that attempt to manage the amount of solar radiation that is reflected, or absorbed by the earth and the atmosphere.  Still in its infancy, the field of solar geoengineering is drawing more interest, as the cost of incumbent disasters grows and the hope of reaching targeted emission reductions wanes.

Four solar geoengineering approaches that have been examined include:

If this sounds like the plot of a dystopian science fiction movie, –just think of the movie Snowpiercer — you may be feeling the angst that has, to date, limited the research interest and investment in this emerging field.  Yet more attention, and now more money is being funneled to elite research centers (Havard and Cornell, for example) exploring not just the scientific feasibility and the potential environmental impacts, but also the international legal implications, the social justice consequences of its various applications, and environmental and economic behavior externalities.

A commonly raised concern is that if a scientific and economically viable technique is developed and deployed, would it discourage countries from pursuing carbon reduction strategies, opting instead to prolong fossil fuel dependence? This is the moral hazard problem where a party can take risks without having to suffer the consequences.  Most scientists agree that solar geoengineering techniques should not be viewed as a solution, but rather as a stop-gap measure to be employed alongside emission reductions.

One of the lures of exploring and testing these technologies is that the effects of the techniques are felt relatively quickly and in principle only last months, whereas emissions reduction takes decades to be effective.  However, once the technology is deployed, it may be tempting to expand its use versus pushing solutions that involve weaning ourselves from a fossil-based energy ecosystem with trillions of dollars of sunken costs.  Once dependence on these techniques is established, what happens if the entity deploying the technology were to suddenly stop? Without emission reductions, the high level of Co2, would rapidly warm the planet and likely annihilate human civilization.

The multiple risks and social challenges it poses — because large-scale outdoor activities have transboundary effects and current geopolitical systems are largely grounded in state sovereignty –necessitate a well-thought-out governance system with nearly global adherence. Historically however, the implementation of global treaties, with perhaps the exception Montreal Protocol in 1987, has been fraught with dissent and non-compliance.  Proponents posit that creating a governance framework may be easier than a treatise on emission since unlike emission reduction, where the individual bears the costs for a global benefit, in these technologies, the costs expended would be to the direct benefit of a single actor or state.  The challenge is rather to prevent an actor from acting for self-interest, and instead cooperate in restraining themselves in order to avoid the “free driver” principle.  See link to Reynolds the Proceeding of the Royal Society for a nuanced explanation of economic/political behavior.

As it becomes apparent that our civilization may have to have a Plan B to keep global temperatures from reaching a tipping point, serious physical, social, and political science questions must be researched and tested. A hand full of books on solar geoengineering from geographers, ethicists, and lawyers have begun to tease out questions of the responsibility for downstream impacts, uneven distribution of benefits, and governance.  But tenet of the “precautionary principle”, to not introduce a product or process with unknown impacts, has to be managed with the investment in science, not fear if our civilization is to have a Climate Plan B.